Those are ten fun facts about plumbing brought you by S.O.S Plumbing! 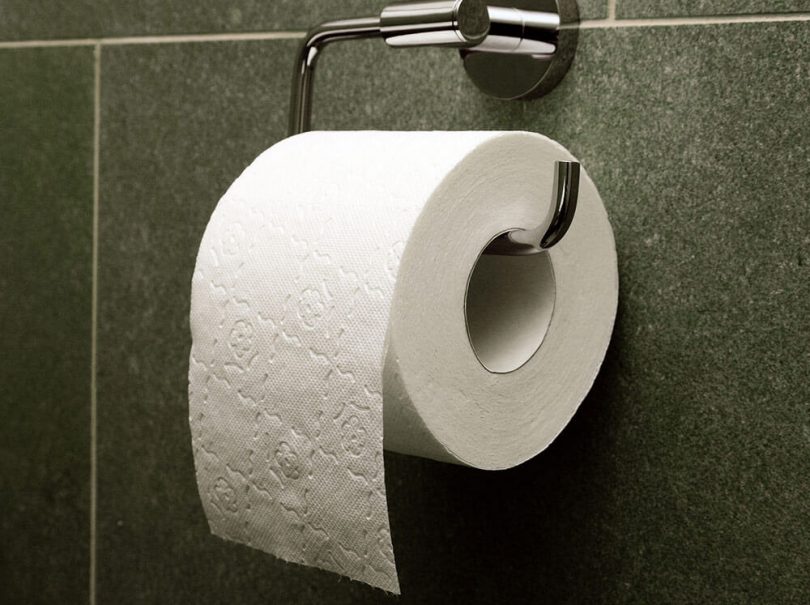 S.O.S. Plumbing is an Angie’s List “A” rated business that has earned a reputation for dependable, affordable plumbing. Based out of Palm Springs, California, we service many of the desert communities by providing quality residential service and repair, drain cleaning, water and gas re-pipes, and more. When you need our services visit www.sos-plumbing.com.